I slowly pulled my fingers through the golden flower. Intrigued, I noticed droplets of liquid forming on my fingertips. I stuffed my fingers into my mouth. The sweetness flowed over my tongue.
If this is how to survive in the bush, I think I will be fine.
Things took unlikely turns from this point. “Try this” my instructor grunted. He gently pulled white worms from the split bowl of the tree. My bowels fired. I’m not going to keep this down.
It got progressively worse. Things with legs, things without legs, more with legs, forced upon me.
But I survived!
My pride in completing the course is only outweighed by this complete conviction – If I lose myself in the bush, I will only ever consume the flowers. 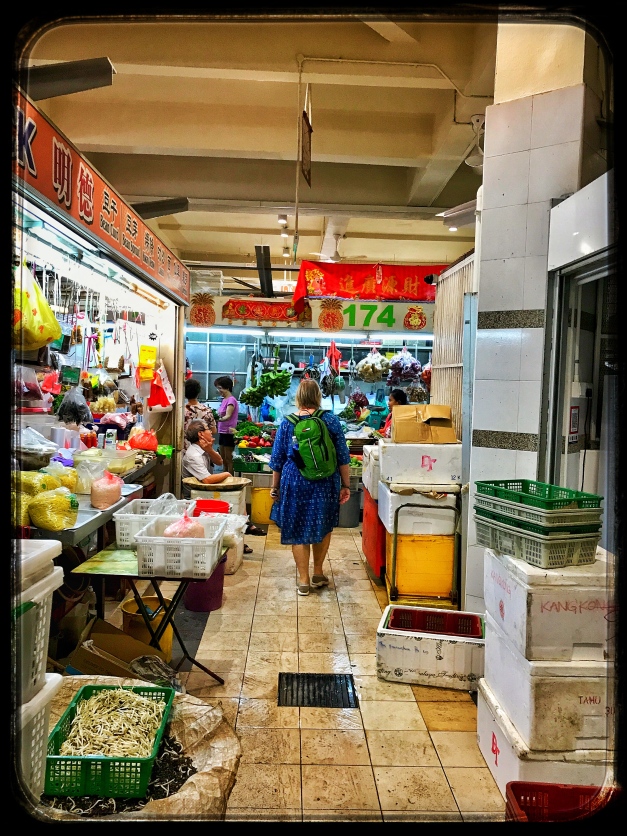 After crossing the stream the climb began. Five leagues lay behind them. The last league was all uphill. A soldier’s boot carried the pebble. It was quartz and pure white. Belonging in the stream, it was foreign. Here on the mountain granite ruled. The entire landscape was grey and brooding. Escarpments were vertigo inducing.

The soldier slipped dislodging the pebble. Unnoticed, it bounced over the precipice. No longer a pebble, it became more. Ricocheting from rock to rock it descended. The pebble was now a message.

Below, the enemy encamped. One soldier patrolled the cliff base alone.  He paused to rest. From his pack he removed an apple.  He sat and watched and listened.  He heard the pebbles decent. Suddenly he was alert. The pebble stopped at his feet.  Knowing these hills, he saw the implication. He thanked his god for the message. He would be prepared when they came.